Benjamin Loehrer, the owner of Los Campeones Gym, grew up on a farm in South Dakota. Sadly, Benjamin’s father passed away when he was a young boy.  From then on Benjamin assumed the workload of his father in addition to his own.  He learned responsibility, discipline and the value of hard work.

Benjamin began weight training on his own in a barn at age 12.  The strength and fitness lifestyle meshed well with the farm life.  At 15, he entered his first power lifting competition and loved it.  At 17, he competed in his first bodybuilding meet.  The competitions fostered his love of training hard and competing.  Since then he has competed and won many times in bodybuilding, powerlifting and strongman competitions.

After graduating from high school Benjamin moved to Minneapolis to pursue bodybuilding full time. On his first day Benjamin walked into Los Campeones.  This was one of the best days of his life!  He went from training alone in a barn to training in a fully equipped gym with like-minded people.  He became a competitor and personal trainer.

By 2010 Los Campeones had become poorly managed and was on the verge of closing.  With partners, Benjamin purchased Los Campeones.  He had become the owner of a business at age 20.  By 2013, the business was doing well and Benjamin bought out his partners.  In 2014 the membership had grown so much that a second location was needed.  Currently Los Campeones has two locations in the City of Minneapolis.  One is in the Seward neighborhood and the other is in Whittier/Uptown.  They are about 4 miles apart.

Los Campeones Gym employs 43 people.  This includes 30 personal trainers, one full time and 12 part time.  The membership is over 1,000 people.  Benjamin used the SBA 7a) guaranty, SBA Express and SBA 504 Loan Programs to purchase the business, equipment and two buildings.  His bankers, Jon Dolphin and Jeff Vranicar with 21st Century Bank, took the time to understand and believe in Benjamin and his business model.  They have been a tremendous banking partner for this small business.  The passion Benjamin has for running his business is infectious, as evidenced by the attitudes and morale of the employees and members. 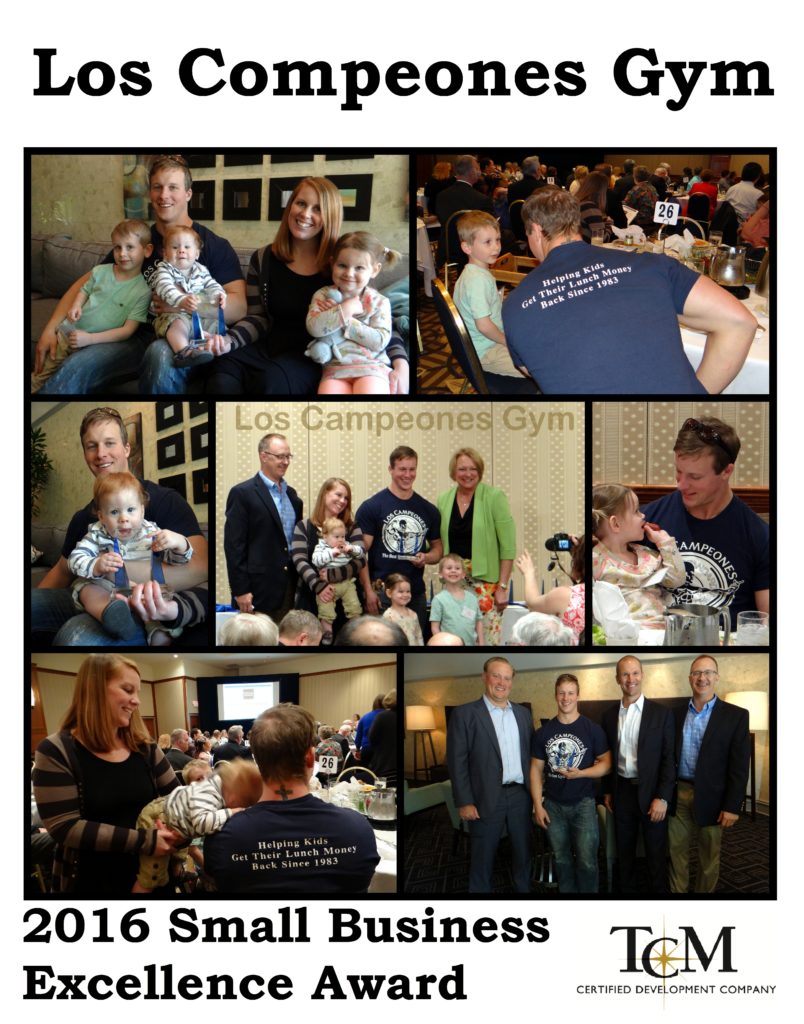